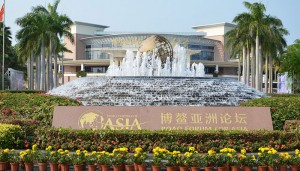 The launch event is going to be held in China during October 21-24,2015, with an aim of concentrating all media publicity to promote the event and make efforts to exert great influence on its popularity in the whole country. 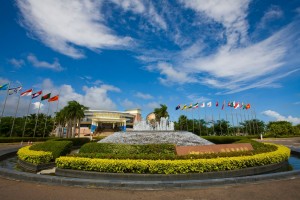 The event will be held at BFA International Convention Center Golf Club, which enjoys a beautiful environment and warm weather. It is the permanent place of Boao Forum for Asia, which is the only international convention center in China with regular conventions in the same venue. Meantime, it is considered as the Shangri-la world in China, even in Asia. 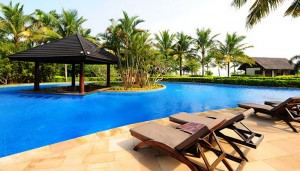 A provisional schedule of the event include such parts as registration, welcome cocktail party, competition rounds and black tie prize giving gala, ect.

More information of the event is coming soon!